Born with the blues and paid her dues, Miss Mikey May is a powerful, soulful vocalist with a background in theatre, cabaret, burlesque, and social dancing. Mikey is thrilled to be back in Ljubljana, this time with Jan Kořinek on piano. Jan is one of the top Blues pianists in Czech Republic, as well as a master Hammond organ player and co-founder of The Organ Grinders. The project and its musicians play regularly at Lindy Hop and Blues dance festivals across Europe. 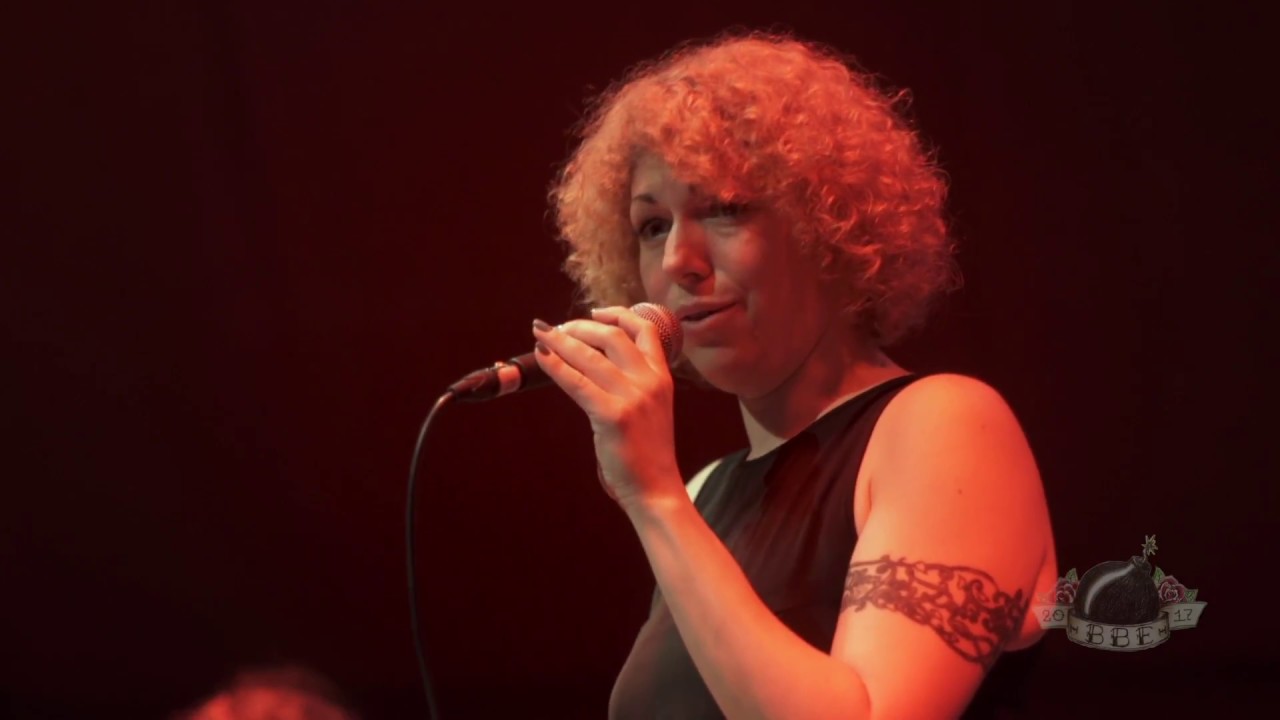 We’re thrilled to announce that he is back! The voice that made us dance with goosebumps at the previous editions of Ljubljana Blues Exchange will be with us once again! Samuel Blues is a very talented and creative young musician from Jesenice, Slovenia. He writes and records all his music by himself in his home bedroom. He uses only analogue, "Lo-Fi" recording techniques. Since 2013 he has released 5 albums, which can be heard on his YouTube channel and bought on his Bandcamp page. Although most of his music is experimental, multi-instrumental and often psychedelic (self-described as “Grunge Blues Pyschedelia”), for us he will be performing his pure blues repertoire, for which at Ljubljana Blues Exchange he became a favourite amongst blues dancers. His raw guitar sound, his home-made stompbox and his raspy vocals will make this an unforgettable event.

Joining Samuel on harmonica will be versatile artist Miha Erič. Miha was born in an artistic family Davitkov Erič in Ljubljana. He finished his studies at the Academy of Fine Arts in Ljubljana, in the direction of Illustration and found his inspiration in traditional graphic techniques. He actively performs as harmonica player, vocalist and lap steel guitarist in in few bands, most notably in Prismojeni Profesorji Bluesa - Wacky Blues Professors, but also with many other musicians, in all kind of musical genres and studios. He writes texts and composes songs. 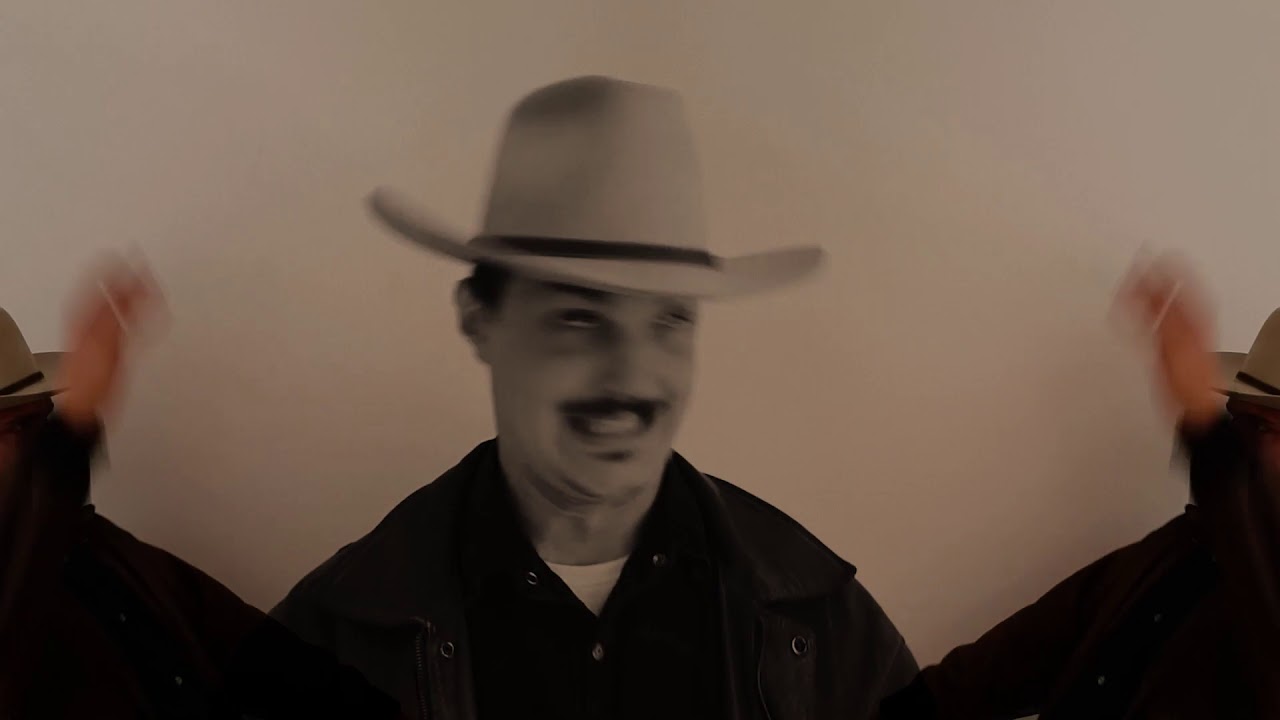